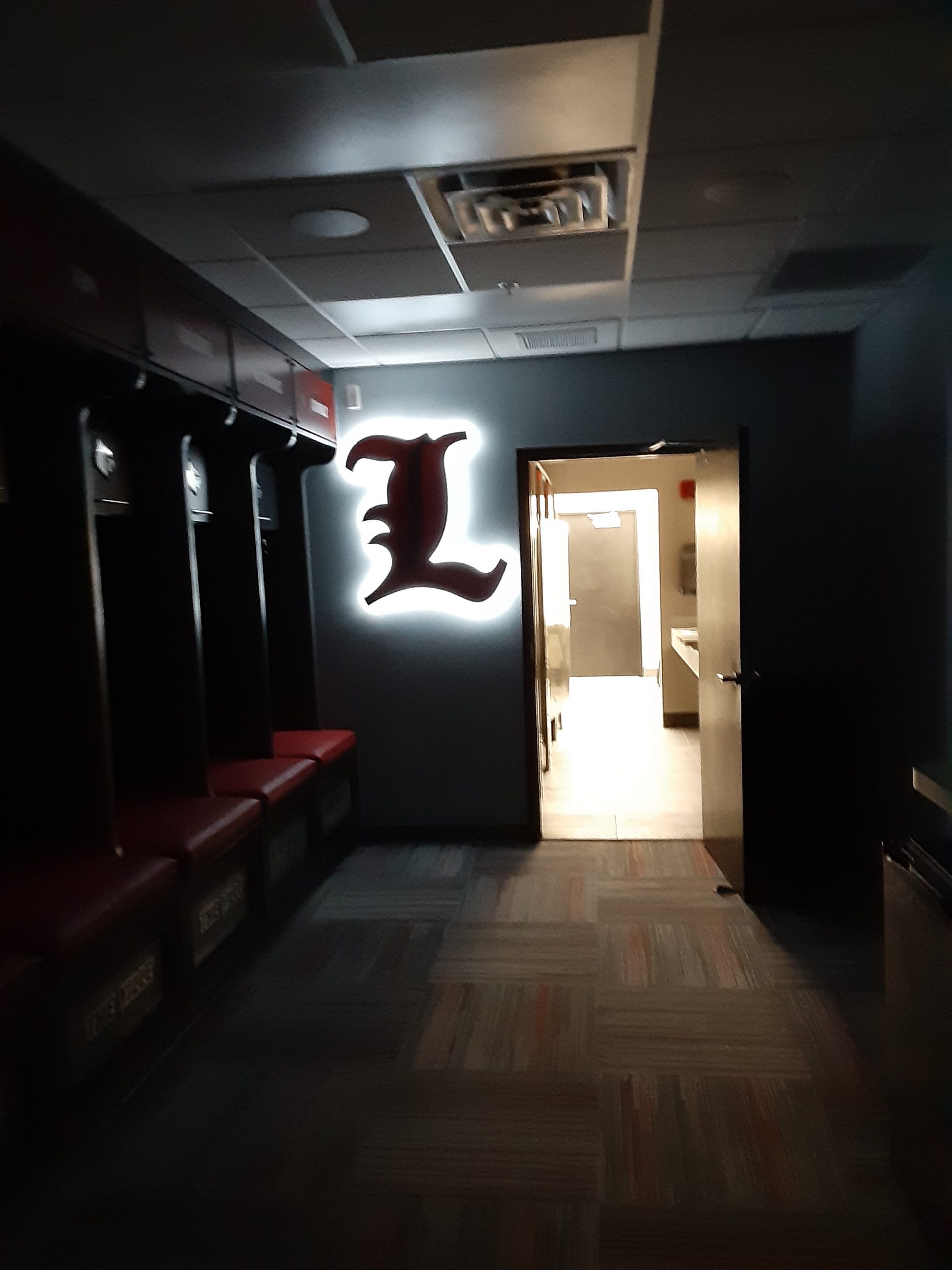 The building also houses men’s and women’s locker rooms, a training room, player lounge areas and offices to accompany its Deco-Turf surfaced courts. Another special feature of the tennis center is the Wimbledon Room, a conference room overlooking the indoor courts.

U of L opened the doors to the Bass-Rudd Tennis Center in 1994. The facility is named in honor of Lewis “Sonny” Bass and Mason Rudd, who each donated $500,000 toward its construction.

Aside from being the home for the Cardinals’ intercollegiate tennis teams, U of L also offers memberships and daily court time for students, faculty, staff, alumni and other interested parties.

Calhoun served as the construction manager and completed this design-build to renovate and upgrade the Bass-Rudd tennis locker rooms for men and women.  The renovation included new bathrooms, showers, lockers and lounge areas, including new flooring, paint, and acoustical ceilings. 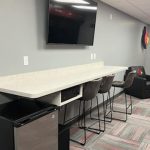 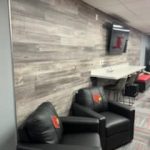 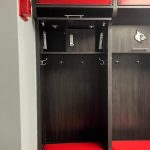 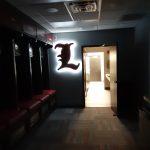 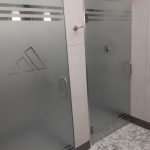 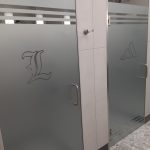 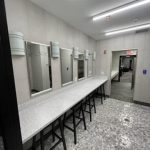 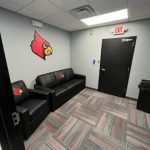