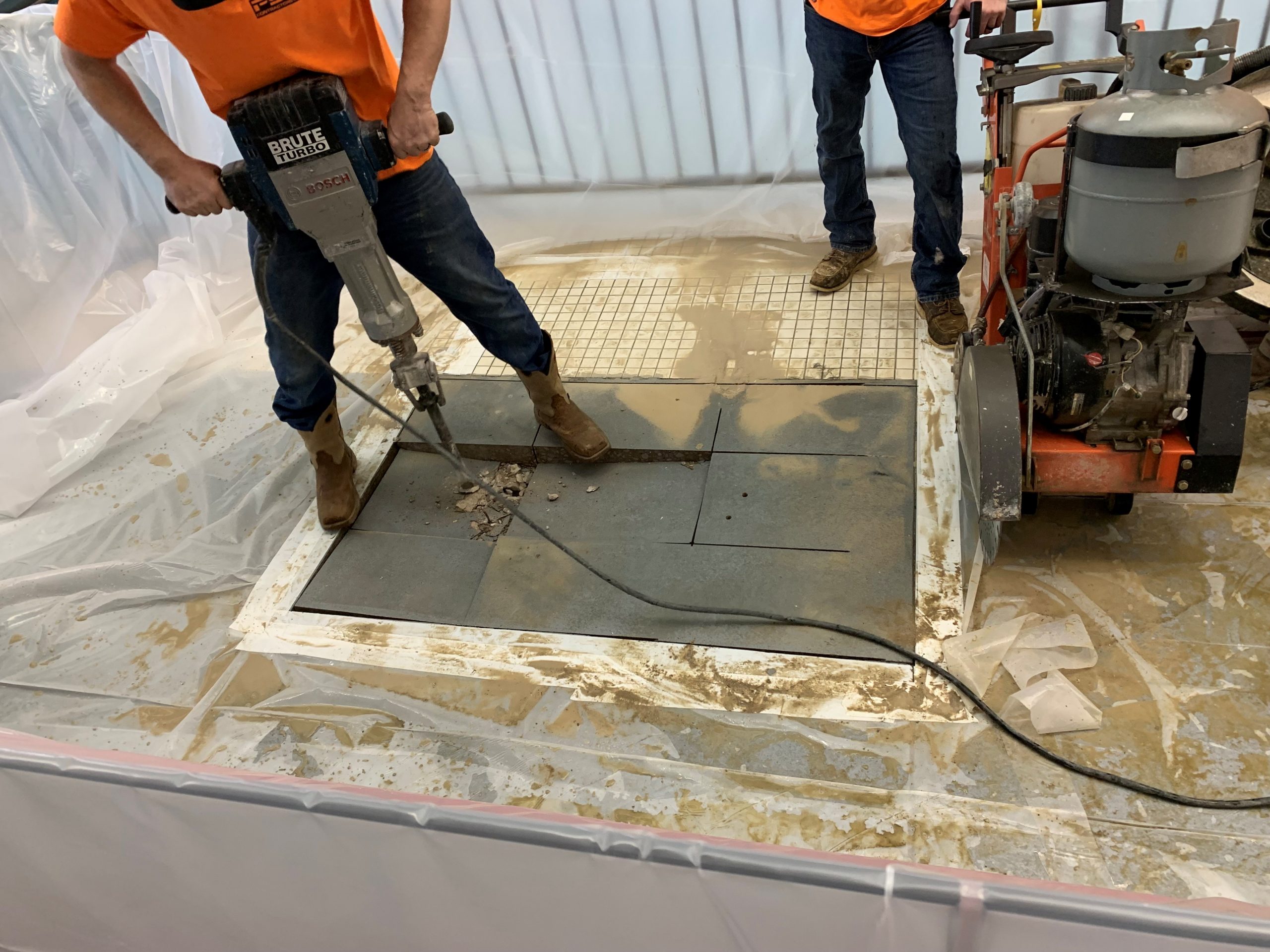 The University of Louisville broke ground on the Ralph Wright Natatorium on the Belknap Campus Oct. 15, 2003 as donors, student government members, university administrators, athletic department officials and student-athletes looked on, and the Cardinal swimming and diving program officially opened the facility on Sept. 20, 2005.

The Natatorium not only serves as the men’s and women’s swimming and diving venue but is designed as a site which also benefits the U of L student body’s use for recreation, fitness and instruction. From the youngest Age-Group swimmers to Master’s Swimming events, the architects crafted a multipurpose facility that encompasses NCAA competition as well as United States Swimming events and high school meets. Designed with various competitive levels in mind and maximum usage, the Natatorium will open a state-of-the-art swim facility for a community whose swimming tradition has produced the likes of Mary T. Meagher and some of the world’s fastest swimmers.

The Ralph Wright Natatorium features an eight-lane, 50-meter competition pool with a depth ranging from 4 feet 6 inches to 18 feet. Movable bulkheads enables the pool to be divided into two 25-meter or 25-yard competition-ready areas. The deep end features two 1-meter boards, two 3-meter boards and a tower with diving platforms at 5-, 7.5- and 10-meters.

The 41,000 square foot facility accomodates up to 800 spectators and athletes. It includes office space, a large meeting/hospitality room and separate locker rooms for the public and for team members.