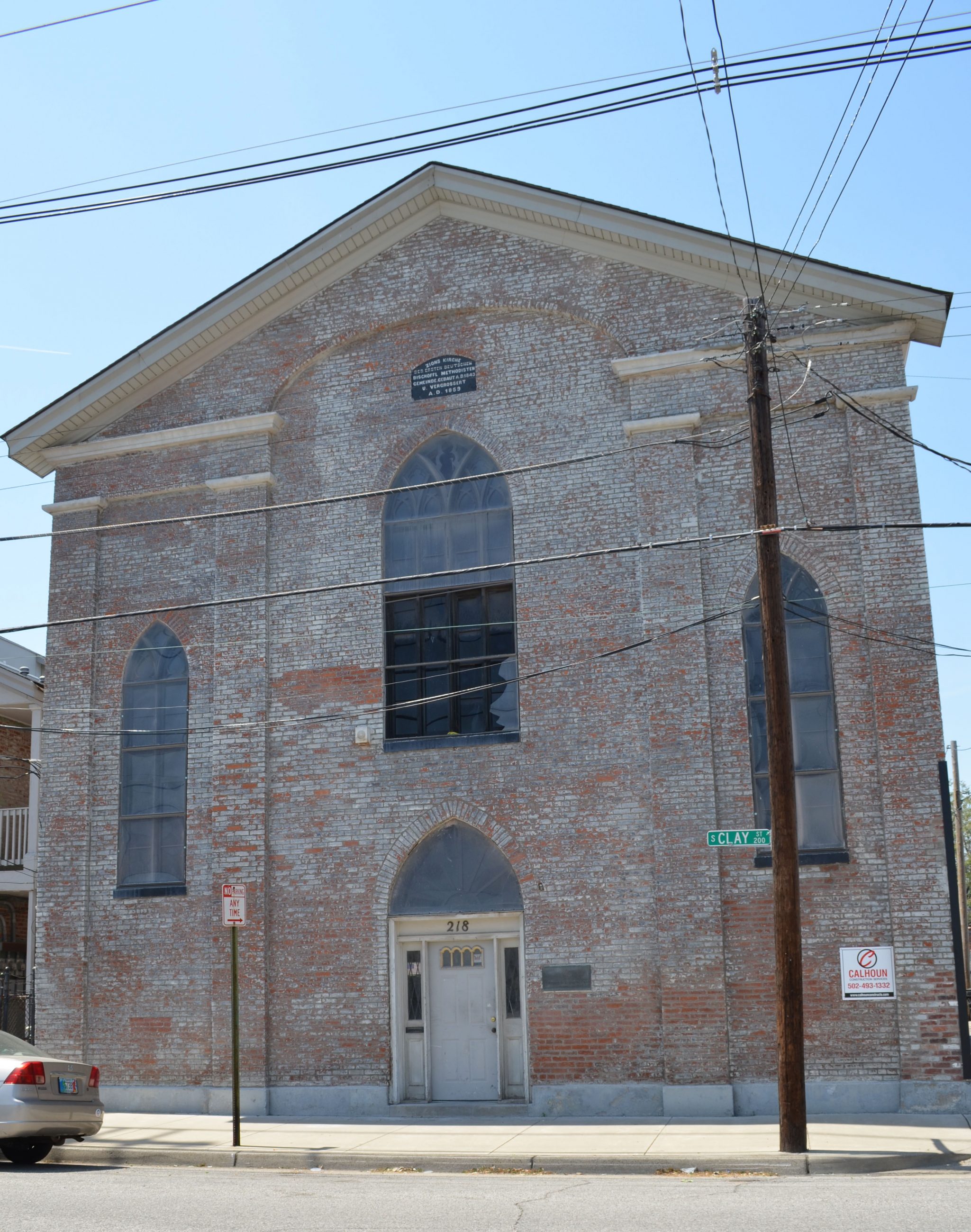 According to a report from the Kentucky Archaeological Society, the building is much older than the inscription suggests. “The first story of the church was built in 1842 and in 1846 a single story parsonage was added at the rear,” the report reads. “A second story was added in 1859.” That means the oldest part of the building is now 170 years old.

Calhoun Construction Services served as the general contractor on the structural upgrades to the 1850’s church in the hear of NULU. Calhoun installed new concrete foundations adjacent the exisiting brick foundations. A new structural steel skeleton was erected and tied to the original brick wall structure. The roof original wood trussess were reinforced. 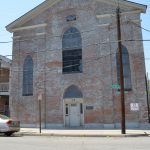 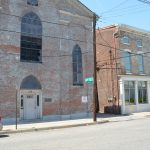 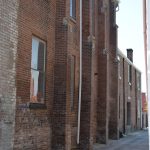 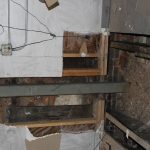 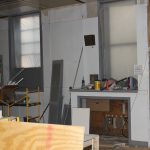 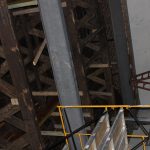 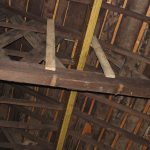 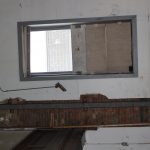 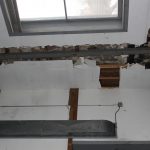 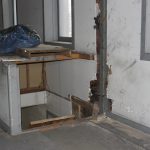 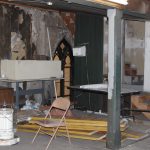 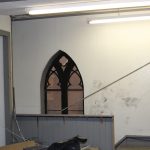 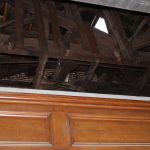 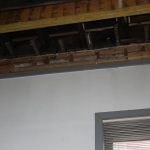 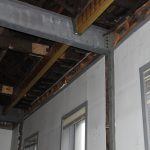 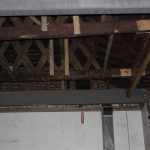 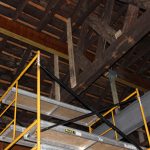