In May of 2014, it was announced that a bill had been signed into law to advance the renovation and expansion of the Kentucky International Convention Center. The renovation design was unveiled in fall of 2015 and construction began in August of 2016.

The design improved navigation and pedestrian flow and enhanced the exterior of the building with a clean, glass façade for maximum transparency. Meeting rooms were upgraded and expanded; entrances were clearly marked. The Kentucky International Convention Center holds the distinction of being a LEED Silver certified facility. The project included the exhibit space increasing from 146,000 SQ FT to more than 200,000 SQ FT, all within existing footprint, column-free exhibit space and a new 40,000 SF ballroom.

Calhoun Construction served as a Trade Contractor, self-performing all of the metal-stud framing and drywall on the lower level of the facility. 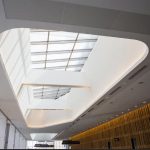 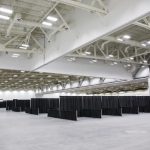 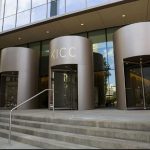 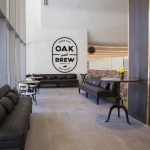 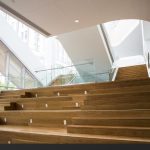