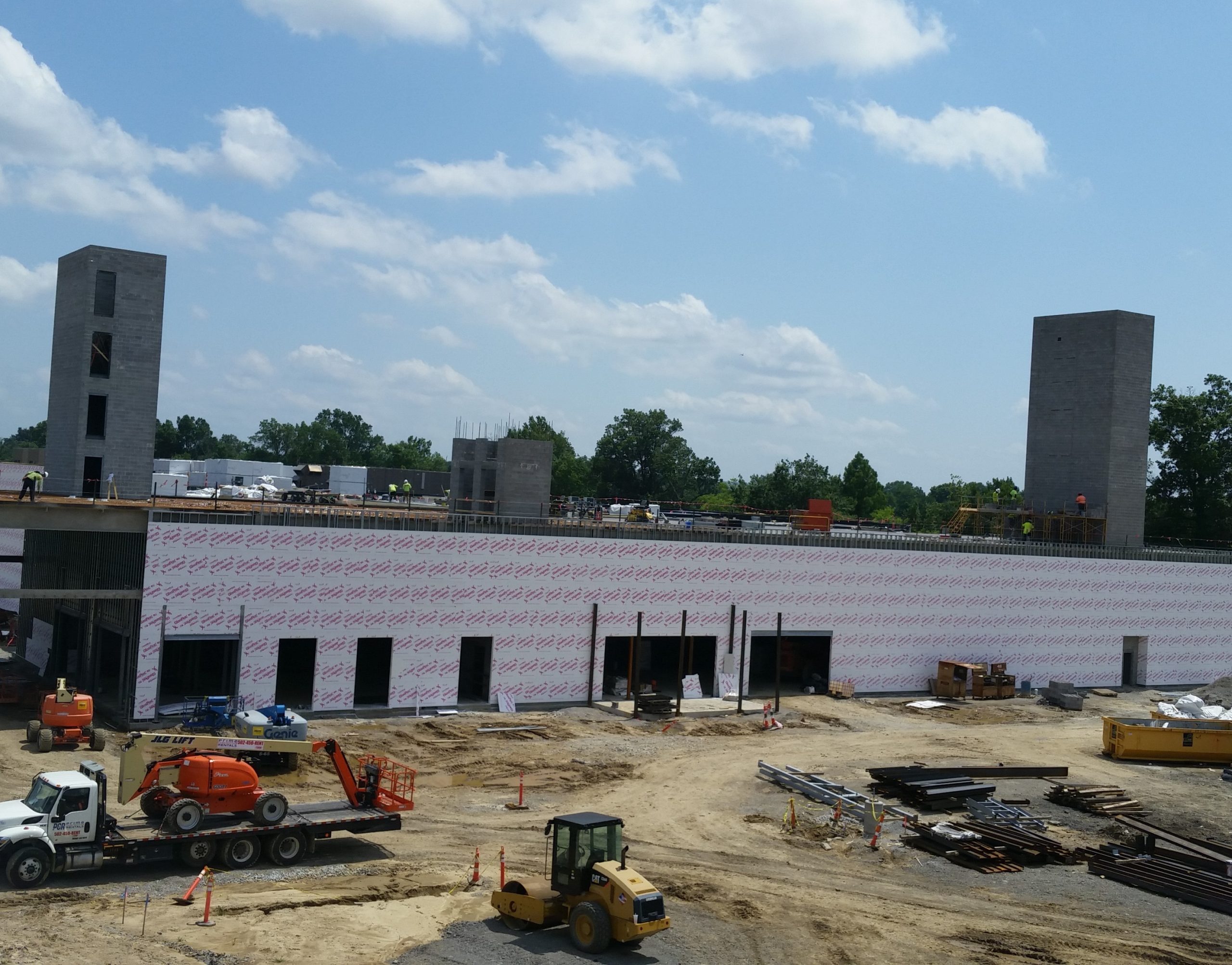 Churchill Downs Incorporated (“CDI” or the “Company”) (Nasdaq: CHDN) announced a $76 million expansion at Derby City Gaming in July 2021 that includes construction of a hotel, additional gaming positions and expansion of the current amenities at the facility in order to better serve and attract guests.

The project will add 135,000 sq. ft. of new space to the facility and open with 200 additional gaming positions. The new space will be able to ultimately accommodate up to 400 new gaming positions. The expansion will include a VIP gaming space, a new sports bar, a stage for live entertainment and an upscale-casual restaurant and bar to create a variety of new food and beverage options for gaming and hotel guests throughout the entire day. The adjoining five-story hotel tower will include 123 rooms with 108 standard guest rooms, 14 corner suites and a VIP suite. The Derby City Gaming hotel will allow for guests to take advantage of unique hospitality and Kentucky Derby ticket pairing options.

“Derby City Gaming continues to exceed the Company’s expectations,” said Bill Carstanjen, CEO of CDI. “The expansion of this premier gaming property is intended to create an elevated experience for our guests that is inclusive of all their hospitality needs and is anticipated to fuel ongoing growth in purse contributions for Churchill Downs Racetrack.”

Construction on the project is scheduled to begin in early 2022 pending rezoning review and approval by the City of Louisville. The expanded gaming floor is targeted to open in late 2022 and the hotel is expected to open in the spring of 2023. The project is expected to provide for approximately 400 construction jobs and approximately 60 new permanent jobs at Derby City Gaming.

Calhoun Construction served as the Construction Manager.  The Derby City Gaming Expansion and Hotel is a complete new addition to the existing Derby City Gaming. The new first floor expansion will include hundreds of new games, a new sports bar equipped with a stage for entertainment, a new high end full service restaurant, and a new bar in the Hotel Lobby that features a massive liquor display. The Hotel features a total of (4) floors of guest rooms. Each floor contains large corner suites for added guest experience, and there will also be a newly featured presidential suite with high end finishes.