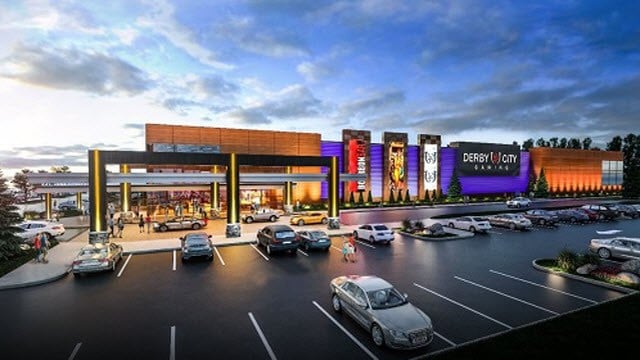 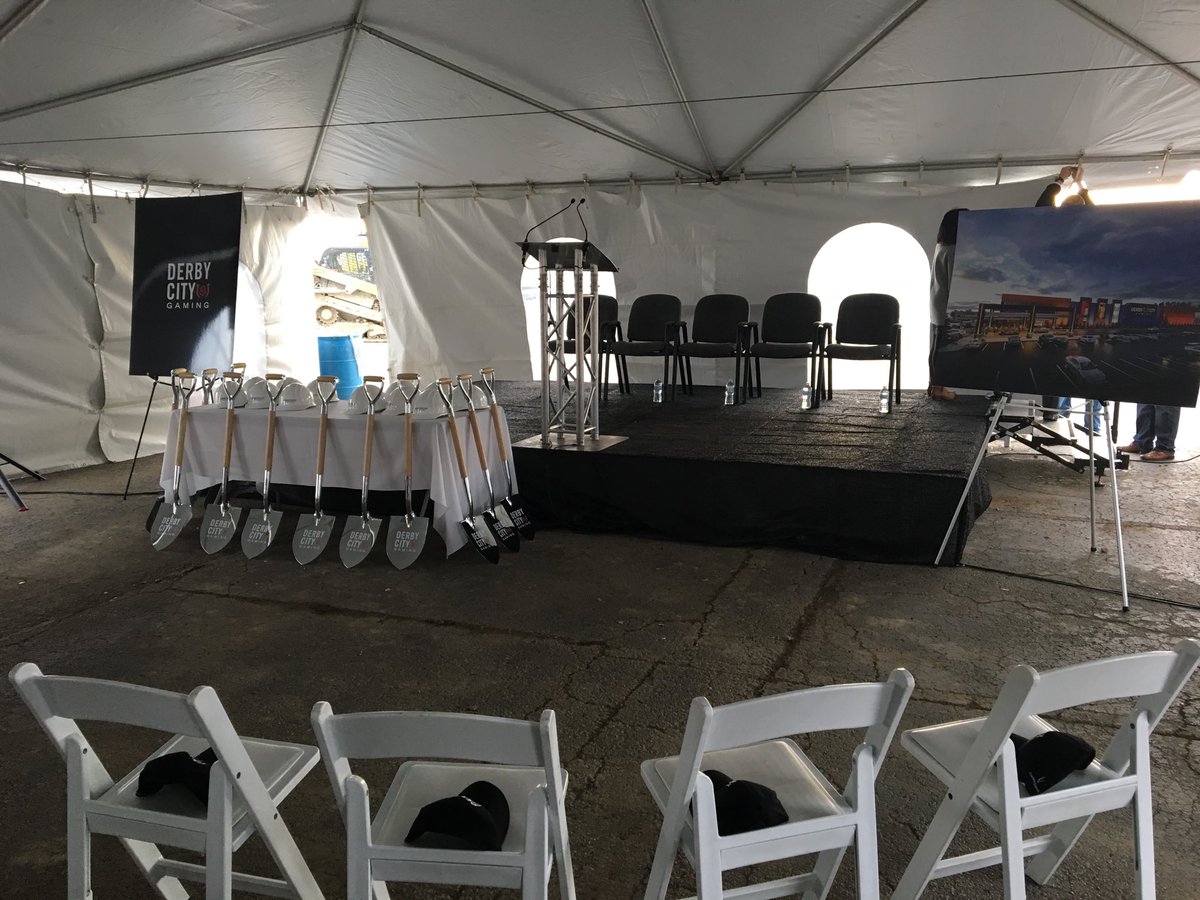 Officials broke ground on Dec. 20, 2017 for a new gaming facility slated to open on Poplar Level Road in the fall of 2018.

The 85,000 sq. ft. facility will be called “Derby City Gaming.” It’s expected to open in the fall of 2018 at 4520 Poplar Level Road, which is the site of Churchill Downs’ Trackside location and the former home of Louisville Downs.

Historical racing, also called “instant” racing, allows gamblers to bet on races that have already run. Players must bet on the old matchups without knowing anything about the race before wagering.

The Kentucky Horse Racing Commission granted approval for the facility earlier this year.

The new facility is expected to create more than 200 full and part time jobs.

“A win for horse racing is a win for all of Kentucky,” Romans said.

Derby City Gaming will be the only facility of its kind in Louisville, with two quick-service, walk-up food venues, as well as a bar with seating for 50 and big screen TVs.