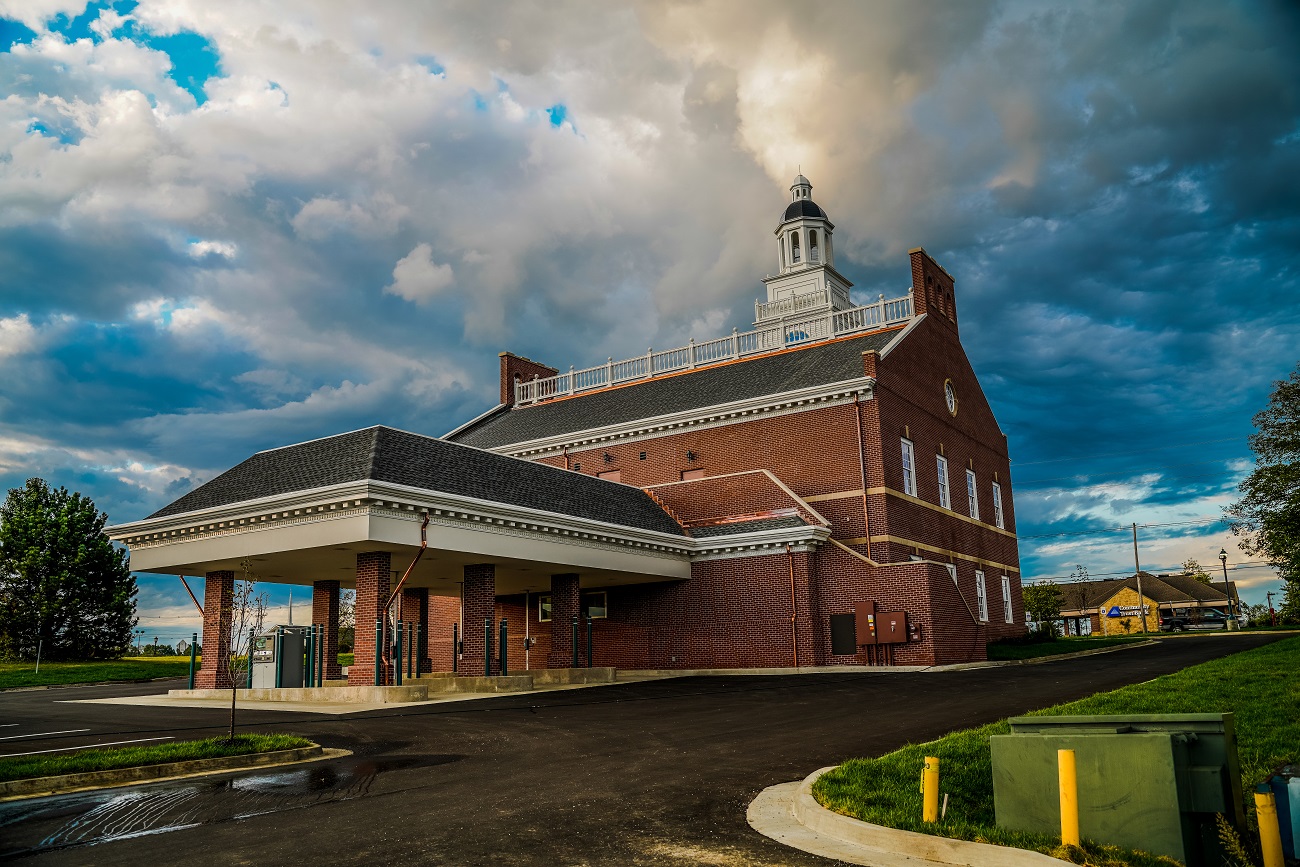 The history of Independence Bank is a history of people who shared a dream of creating a strong community bank. They envisioned a bank that would provide extraordinary service to its customers and grow along with its communities.

Independence Bank’s roots can be traced all the way back to 1909, when Farmers & Merchants Bank opened in McLean County, Ky. In 1971, Charles A. Reid and Maurice E. Reisz purchased Farmers & Merchants Bank in McLean County as well as Providence State Bank in Webster County. Soon after, Chris Reid joined his father and uncle and assumed a leadership role in the banks.

In 1997, the two small banks were incorporated under one name, Independence Bank. Where did the name come from? From Charles’ granddaughter, Lauren. While on a family vacation in Philadelphia, she noticed Independence Hall looked like a bank. And the rest is history.

Calhoun Construction Services is happy to be a part of the revolution that has grown into 12 markets within Kentucky. Calhoun served as the Construction Manager on the second location in Frankfort, Kentucky.