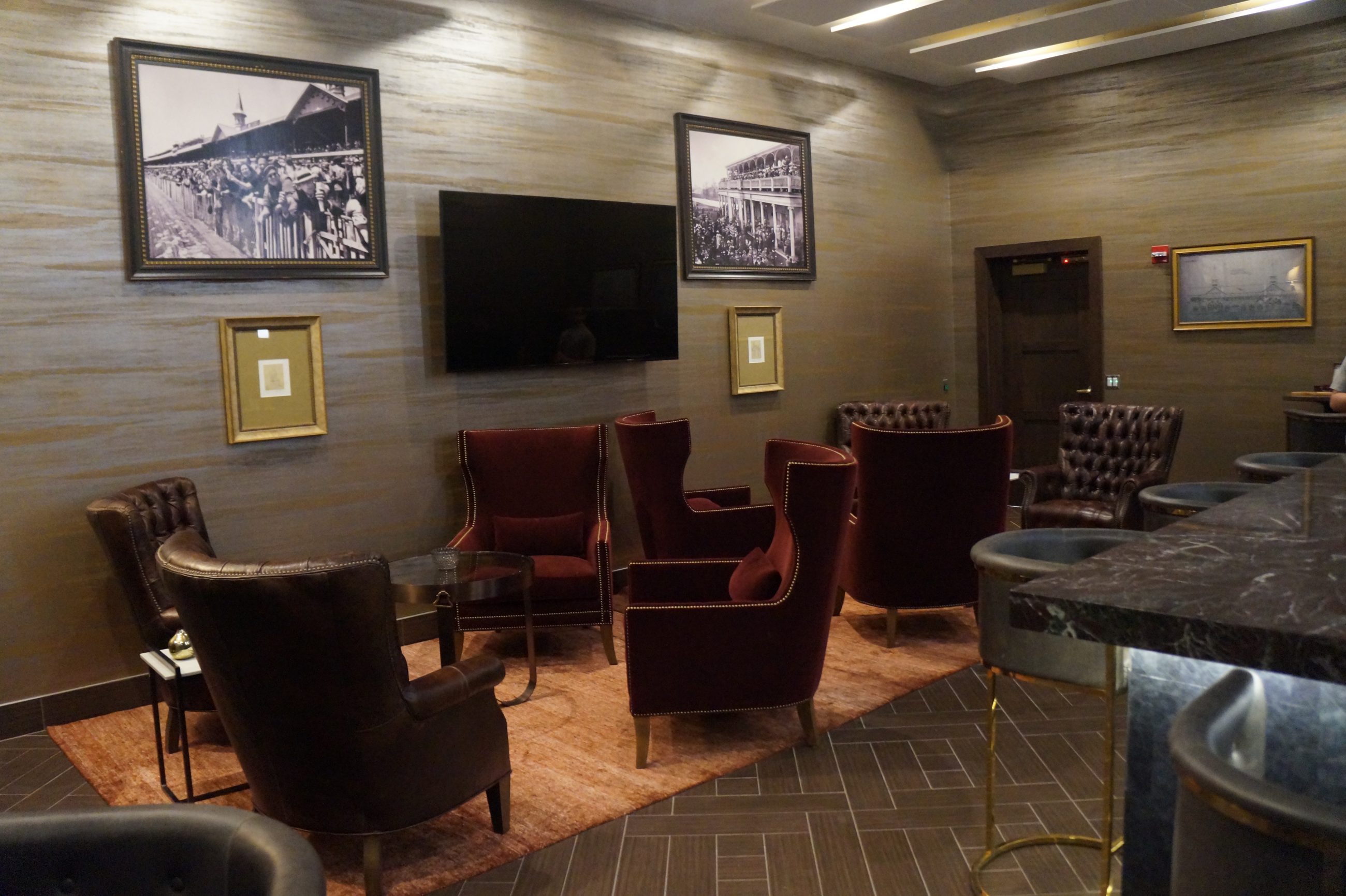 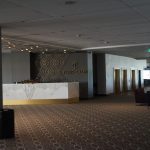 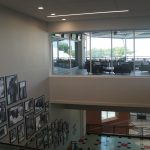 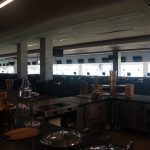 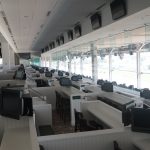 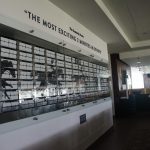 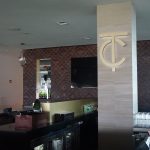 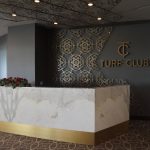 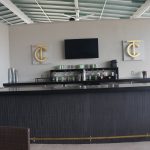 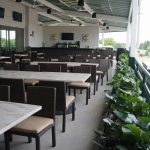 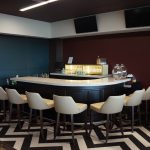 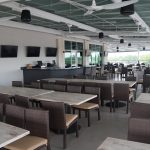 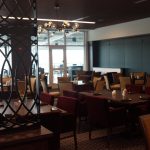 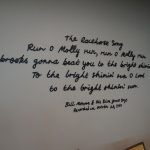 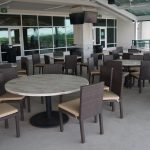 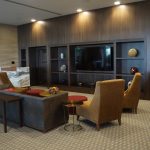 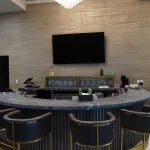 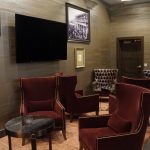 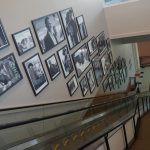 "Calhoun has been a great partner to Churchill Downs. From preconstruction through final project delivery, the entire team is engaged in making sure that our projects are completed on time and within budget. Calhoun does a great job of working around our busy events schedule and ensuring that our business is not interrupted any more than necessary as a result of the ongoing renovations. I would highly recommend that you consider Calhoun for your upcoming projects.";