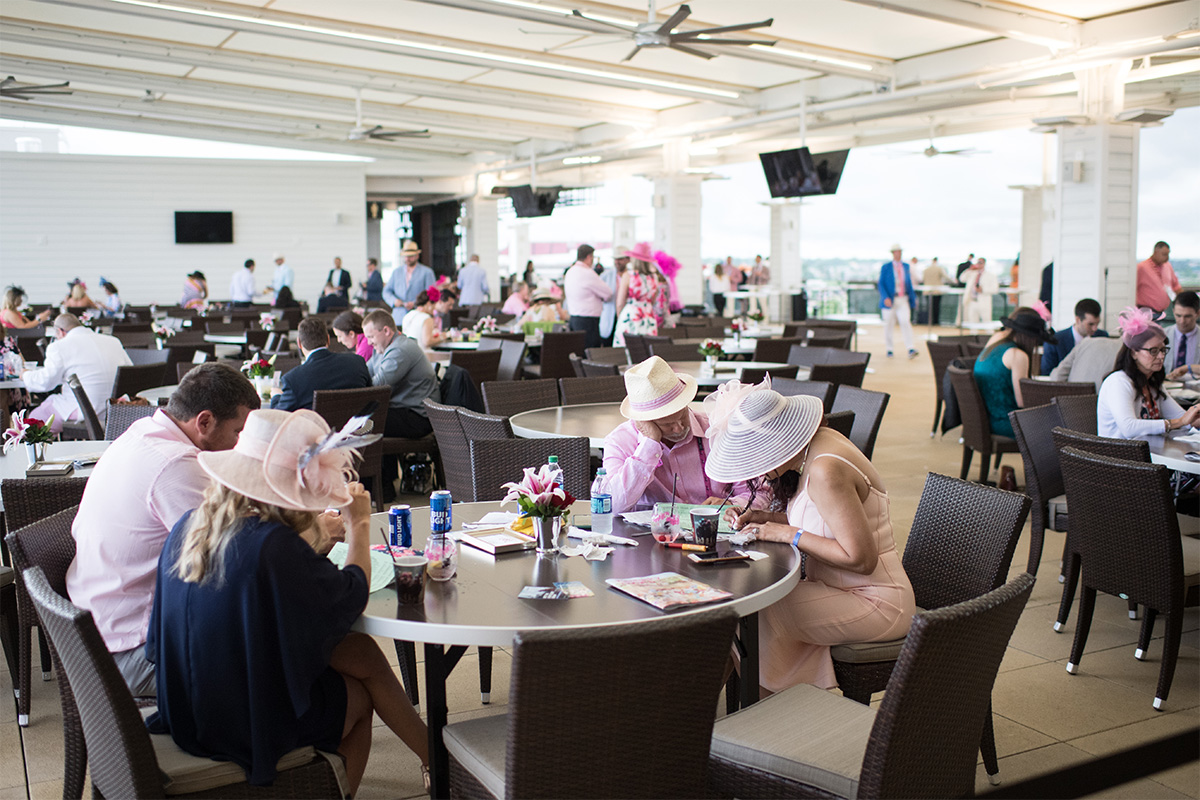 Horse racing in Kentucky dates back to 1789, when the first race course was constructed in Lexington. Almost 100 years later, in 1875, Churchill Downs officially opened its gates in Louisville, and began its tradition as “Home of the Kentucky Derby” and the longest continually running sporting event in America.  Guests on the rooftop can gaze at an authentic panoramic view of Louisville while enjoying access to several upscale bars and food offerings in a cozy yet party-like atmosphere.